A community of super fans 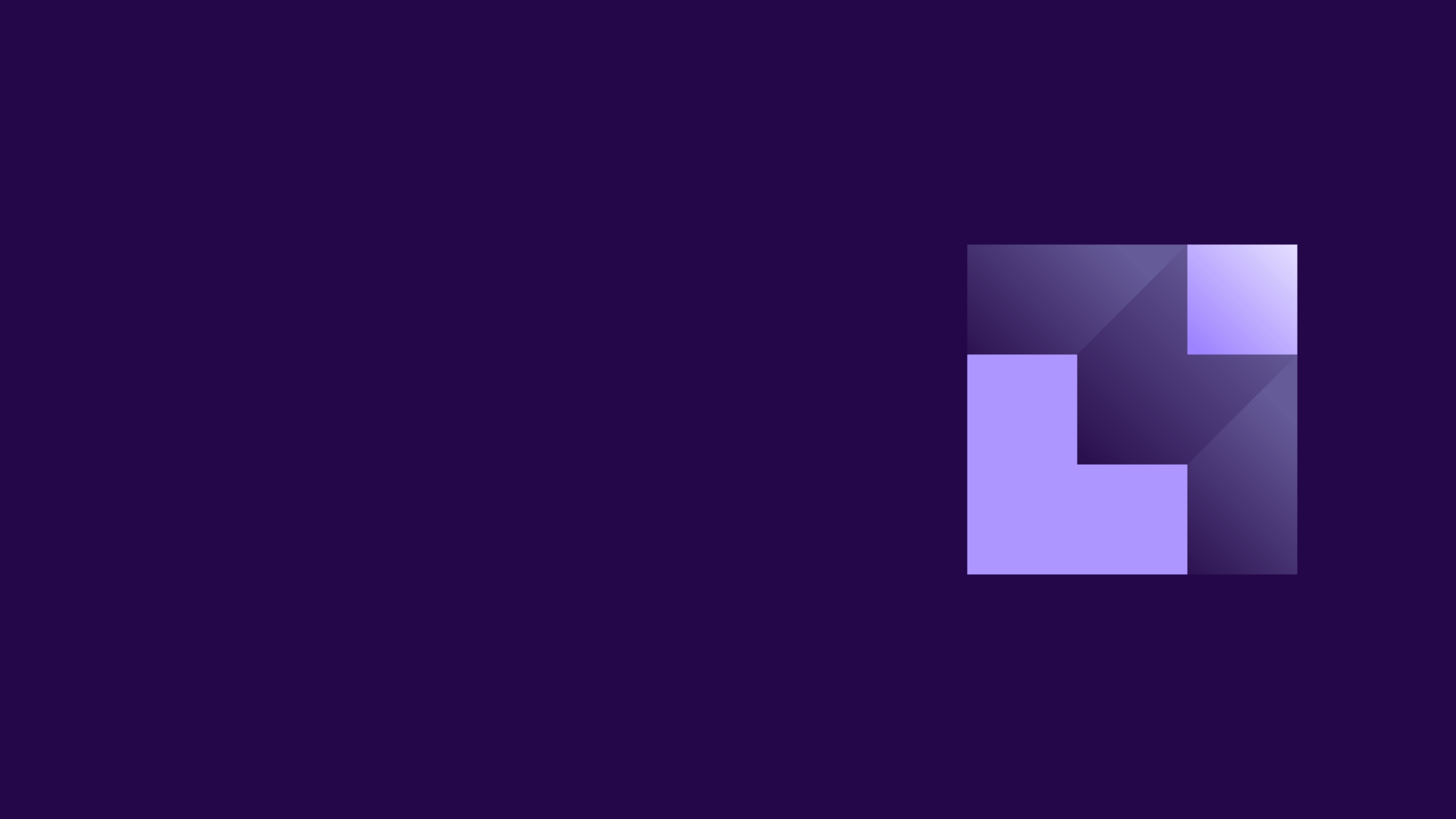 Grafigata.com is the platform where graphics enthusiasts and professionals have certainly ended up at least once in their life, in a community of super fans!

And often there are also remained. Yes, because Grafigata is the portal where creatives and designers (but not only) can learn Graphic Design in a professional way through the best articles, videos, guides, tutorials, and advanced online courses in graphics.

Grafigata boasts an enormous amount of high-value content, among the best in Italy. These contents are free, like those distributed on social channels and on the portal, and for sale, like courses on Graphic Design, the company’s core business.

Brain on Strategy takes care of this: creating, managing, promoting, measuring, and optimizing the sales paths of Grafigata.com services and products.

“We have a new course ready, we have to organize the launch!”

The newcomer is called Logomotion, a spectacular course of study aimed entirely at Logo Animation.

To make this new course known to everyone, we have chosen to focus on the rich Grafigata community.

The decision was to proceed with the first phase of the launch by addressing the community of grafigata.com, a very large and active audience. The Logomotion teacher, Cesare, has created some free content for the community. They were distributed in the Grafigata Facebook group with the aim of creating interest and also capturing user feedback. These contents referred to a landing page where users were invited to leave their email to receive other content and info on the Logo Animation topic. During these weeks we have sent interested users via email other videos of great value, summaries of the resources published, and the promise of a special discount to be exploited on the launch days.

In this phase, we have not used paid advertisements but only set up monitoring on the landing pages.

The launch was announced 24 hours before sales opened, indicating that the whole thing would happen with a particular price set to go up in a matter of days. Only for students of Logo-Hero, a course on Logo Design directly connected to Logomotion, we have offered a coupon valid for obtaining an additional discount. The community was warned of the imminent launch with a post in the Facebook group. The Logomotion sales page was deliberately created in a very dynamic guise, precisely to resume the focus topic: Logo Animation. The pages have also been designed to be easily accessible from smartphones, as community users access grafigata.com from both desktop and mobile devices, in equal measure. The email message containing all the details on the Logomotion launch was delivered only to users registered on the waiting list. As in the previous phase, we did not use paid advertisements here either.

On the day of the launch, we unveiled the special price, which would remain accessible for only 72 hours: 25% less than the cost of Logomotion. The coupon sent to Logo-Hero students than allowed access to another 15% discount. Here too, as in the previous phase, users were warned of the opening of sales with a post in the Facebook group.

Waitlisted users were notified via email. The Facebook Ads advertising campaign was set up to be targeted at users who had signed up for waiting lists but not only. In fact, the campaign was also aimed at the rest of the users who had visited the grafigata.com web pages relating to Logomotion and those who had interacted with the posts on social networks.

After 48 hours after the launch reserved to the community, we moved on to publicly announce the arrival of Logomotion. By opening, for just 24 hours, anyone can access Logomotion with a 25% discount. All of Grafigata’s social channels, including the Facebook and Instagram pages, were used to draw attention to the new course added to the academy.

In this phase, the announcement of the arrival of Logomotion was extended to the entire email database, taking advantage of the classic monthly newsletter, this time focused on news in the Logo Animation field. For the last 24 hours, we’ve been expanding our Facebook ad audience to include more users potentially targeted by the offer.

In the 72 hours of launch, 144 sales were made, capable of generating revenues of more than €25,000. Cultivating a digital community is very important for all those businesses that develop online, especially on social networks. In the specific case of Grafigata, the social channels are not just showcases of contents, but real meeting and experiential exchange places.

Stay up to date

Sign up for our newsletter to receive news when we publish a new article.

It may also interest you 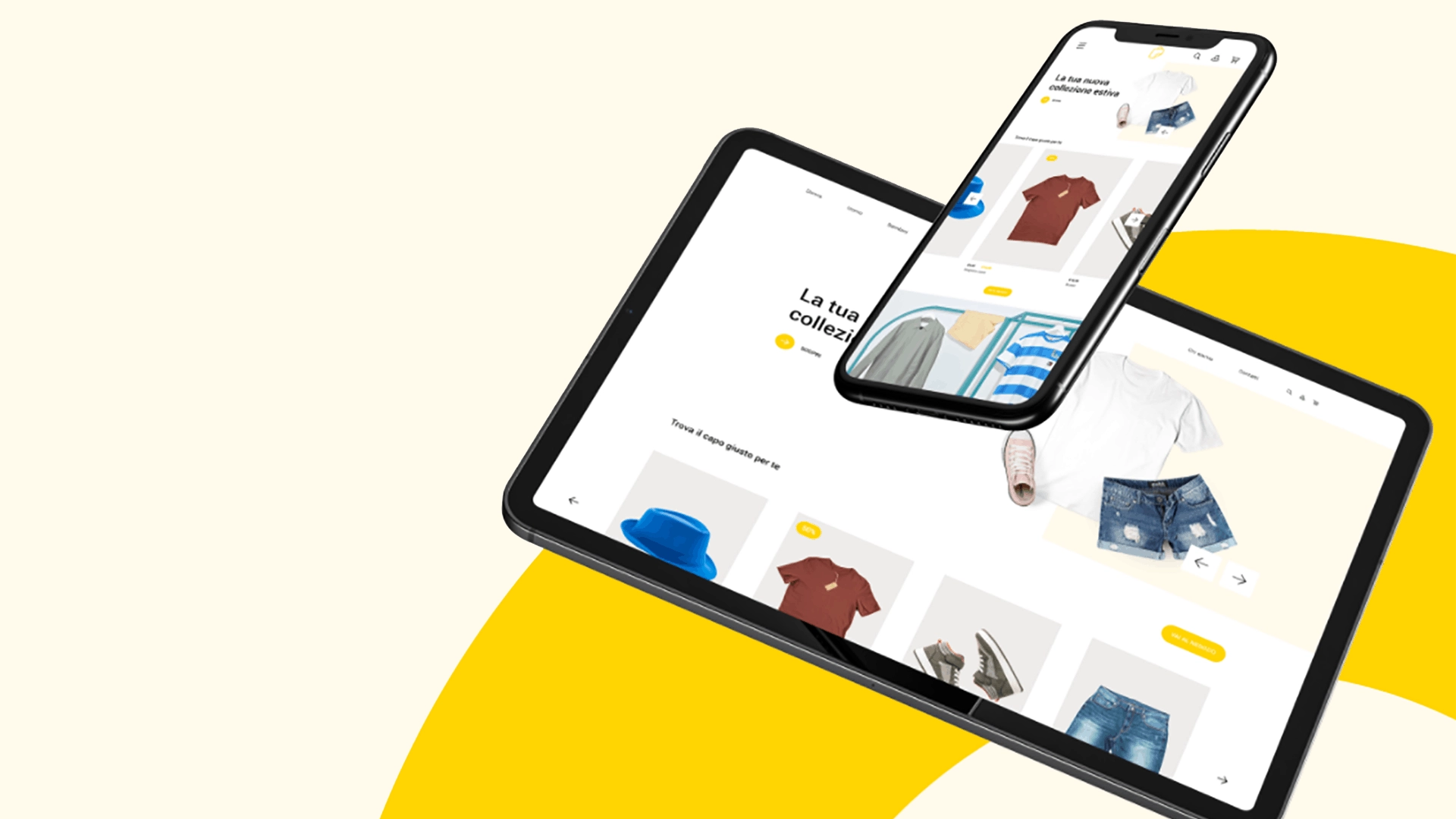 The effects of 2020 on all commercial activities were indelible and so the question arose spontaneously: how to combine e-commerce and street shops in...

How are data communicated? But above all, how can we communicate them to the youngest? It is a question we have often heard and...

Do you want to relaunch your company? We are here for you!